How to Take High-Quality Instagram Photos Using Your iPhone 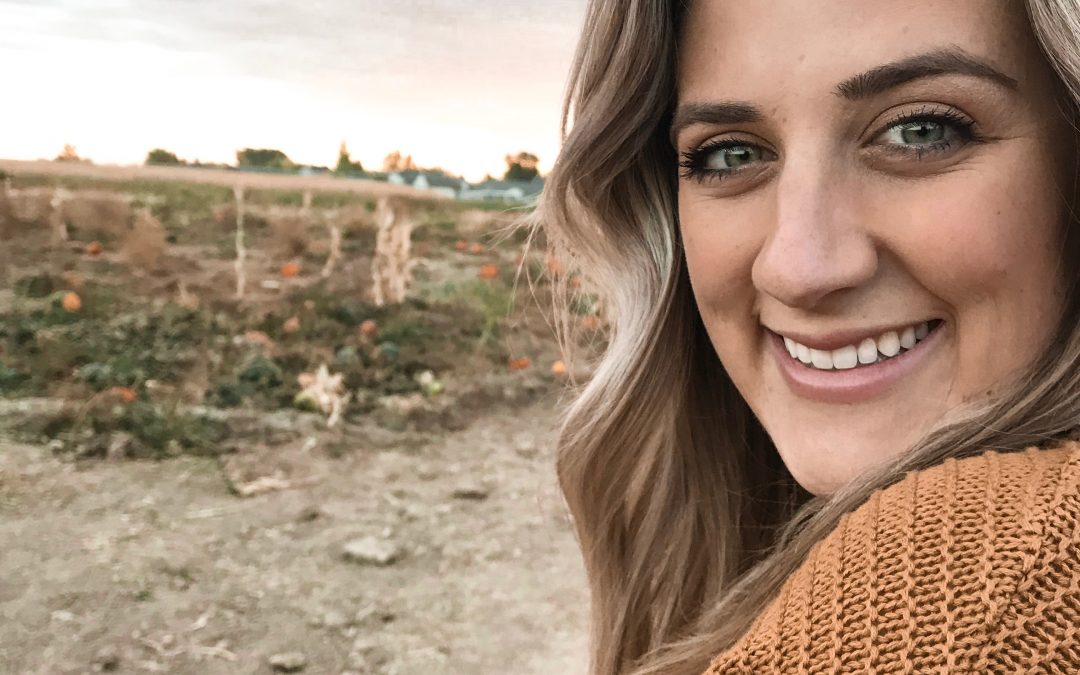 Instagram is arguably the most “visual-focused” social media platform, so it’s safe to say that the quality of what you post matters. A common misconception is that you need a fancy camera in order to be a content creator or post high-quality images. This is simply not true anymore! Technology in smartphones have become so advanced that it’s sometimes hard for non-photography experts to see the difference in an iPhone shot and a professional shot on Instagram.

To take the best iPhone photos, follow these steps:

STEP ONE: Wipe off your camera

This may seem simple, and that’s because it is! Between fingerprints and smudges, your camera can easily be improved by simply wiping off the lens before shooting.

Have you ever asked a stranger to take a picture for you, only to find that it’s focused on the wall next to you and you’re completely out of focus? Been there! Make sure to tap what you want to shoot before getting the shot.

STEP THREE: Turn on the “grid” on your camera

The “rule of thirds” is the golden rule that photographers follow. It states that, when taking a photo, you should align a subject with literal guidelines and their intersection points made into squares (the grid), to allow an image to flow from section to section and create energy and interest. Pay attention to what is in each box and make sure each box is visually-appealing.

How to turn on the grid: 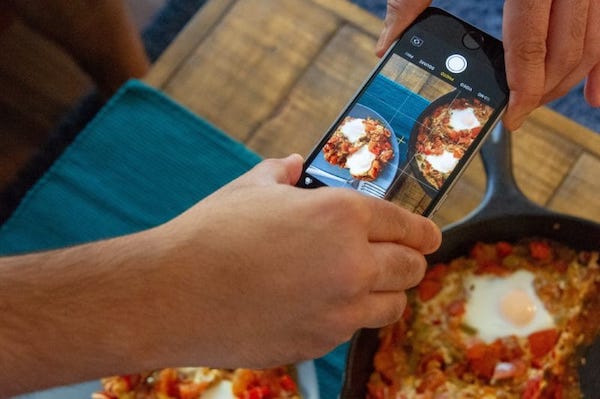 Photo by: We Are Memphis

Don’t shoot with your back to a window or a light source. Instead, keep the light source in front of you. Natural light is the best lighting to shoot in, but try to avoid direct sunlight (hello shadows)!

PRO TIP: The best lighting is always at dusk and dawn, when you don’t have direct sunlight.

STEP FIVE: Shoot in bursts for a more natural look

Have you ever attempted to take a “natural laughing picture” or “casual walking picture” that ends up looking completely unnatural and staged? A simple fix is to shoot on burst. All you have to do is hold down the shutter button and move around slowly, as if you are shooting a video. Then, you can go through each picture to see if there’s one you like. Burst produces multiple images, so you have more to go with vs. the one-off image that you hope turns out right.

The picture below was a “casual walking picture” that I shot in burst mode. The person taking the picture held down the shutter button as I walked, then I chose the picture I liked the most! Voilà! 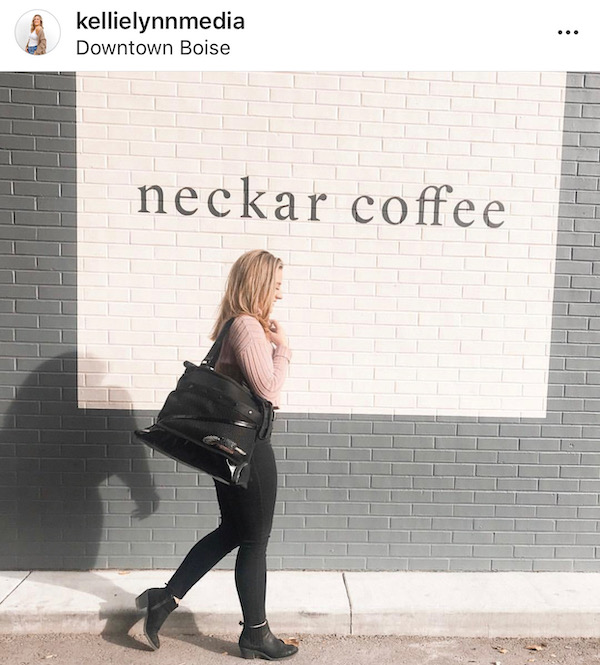 The BEST way to achieve a cohesive Instagram feed is to use the same filter or preset on each picture (adjusted to the lighting of course). My personal favorite editing app is Lightroom, using Lightroom Presets.

Presets are a bundle of “pre-set” editing settings for your images. Instead of spending hours editing each of your images one-by-one, simply copy the settings of the preset of your choosing and paste them on the image you want to edit! Things like exposure, contrast, hue, highlights, shadows, temp, tint, etc. are automatically adjusted to fit your branding and style!

See below for a before and after utilizing a Preset! For the Lightroom Presets I use on my feed, click here. 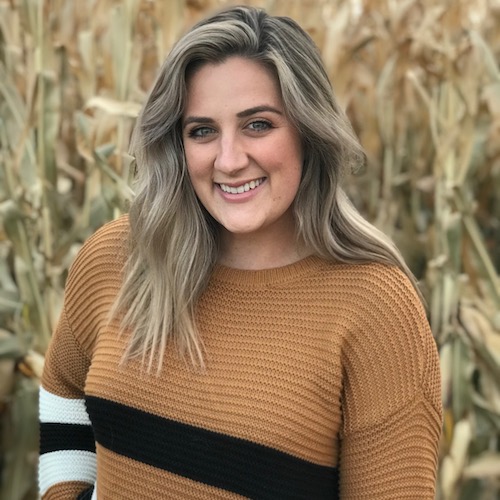 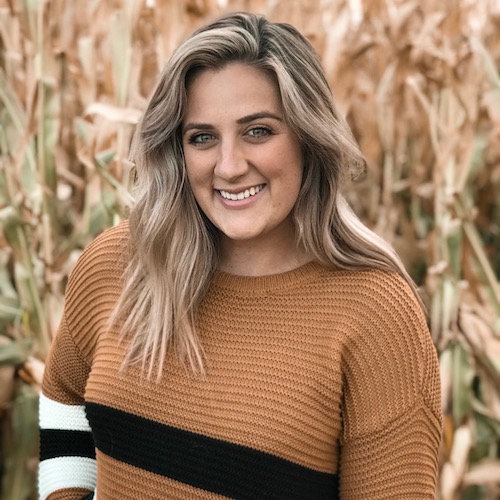 Remember: a little goes along way when it comes to making a nice Instagram photo! Don’t overdo the editing and always remember to tap the subject into focus! Do you have any iPhone tips for the perfect Instagram photo? Comment below! 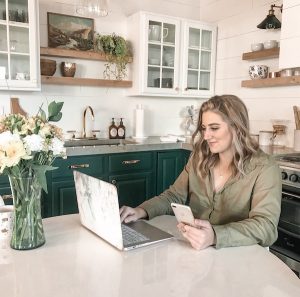 I’m Kellie! Creator and educator behind the 360 Brand Collective!